On Thursdays, we read reviews or news stories about art or design and study the language used to describe them. This week’s article is about the future of 3D printed houses, by Blaine Brownell of Architect Magazine.

Here are the first three paragraphs from Architect, in italics.

Five years on, the interest in 3D printing has shifted from novelty to reality, as researchers formulate the various methods and materials used in such construction, and their benefits.

Since 2004, Behrokh Khoshnevis, the director of the Center for Rapid Automated Fabrication Technologies at the University of Southern California, has pursued whole building–printing with his contour crafting process, capable of producing a 2,000-square-foot house in a single day. A typical U.S. detached house requires six to nine months to build. The method extrudes a special mix of concrete from large nozzles suspended from a gantry crane. In addition to expediting construction, his method can reduce the risk of worker injuries and material waste.

The writer begins his article with a question to get our attention: Would You Purchase a 3D-Printed House? Next, he shares a little about the history of 3D-printed architecture from 2013. As we’ve discussed before, adding –based after a city or country means that is the place the subject lives or works. So we see that the Smith|Allen architectural design practice is located in Oakland, CA, and WinSun is located in Shanghai. We learn that MX3D is the name of an additive manufacturing company, which means they build (manufacture) houses using the additive technique of 3D printing. They are located in Amsterdam, and they have suggested (proposed) building a bridge there with 3D printing. Finally, we learn that another Dutch company, Universal Architecture, built a 3D printed house shaped like a Möbius strip which made headlines (was in the news).

In the second paragraph, it’s five years later and the focus is more on real building projects instead of just ideas about what could be possible. To formulate something means to make a plan to create something, and various means there are many different kinds of a thing. So the second part of the sentence, as researchers formulate the various methods and materials used in such construction, and their benefits, means that researchers are making plans of many ways (methods) to create 3D printed houses with different materials, and thinking about how they are better than traditional building methods (their benefits).

In the third paragraph, we learn about Behrokh Khoshnevis at USC. He is the director of the Center for Rapid Automated Fabrication Technologies. A Center is a place, Rapid means quickly, Automated means that machines do the work, and Fabrication means building things. So he is the director of a place where robots build things very quickly. The article says that he has pursued whole building–printing with his contour crafting process. The word whole means everything, so whole building–printing means that they print all of the building at the same time. They don’t print it in pieces and put it together. The contour crafting process they mention is a special technique this professor created and it is capable of producing (can produce) a 2,000-square-foot house in a single day.

Typical means what is usual, so this writer is saying that it usually takes six to nine months to build a house in the U.S. Next, we learn more about the contour crafting process. The writer says, the method extrudes a special mix of concrete from large nozzles suspended from a gantry crane. Extrude means to push something out of a hole, and a nozzle is what you put on the end of a hose or tube to control what comes out. A gantry crane is a crane built on top of a gantry, which is a structure used to straddle an object or workspace. (See the photo below.) So in the contour crafting process, concrete comes out of a tube, through a nozzle, that is hanging from a crane like this. In the last sentence, we learn that this method makes construction faster (expediting) and that it reduces (makes smaller) the number of worker injuries and the amount of building materials that are wasted. 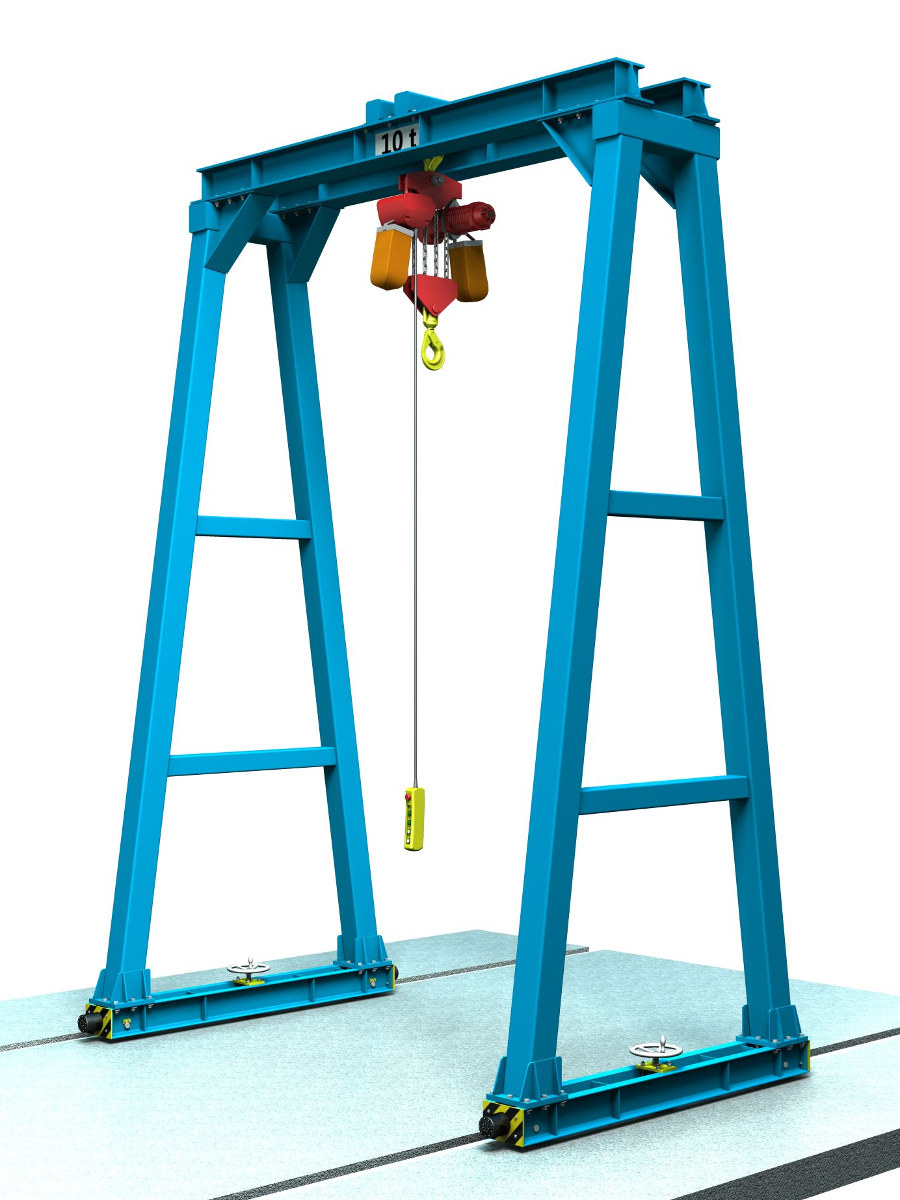 As I have mentioned in previous posts, chunking is a good way to make reading articles and reviews easier for language learners. A language coach can help you to read more effectively by teaching different techniques. We often use this technique on Thursdays to break down these articles into smaller pieces that are easier to understand.

To read the original article, written by Blaine Brownell on March 29, 2018, click the link below:
http://www.architectmagazine.com/practice/would-you-purchase-a-3d-printed-house_o