On Thursdays, we read reviews or news stories about art and study the language used to describe them.  Today we’re looking at the Forbes Games Reviews 2017 best video game of the year: Nintendo’s The Legend of Zelda: Breath of the Wild. 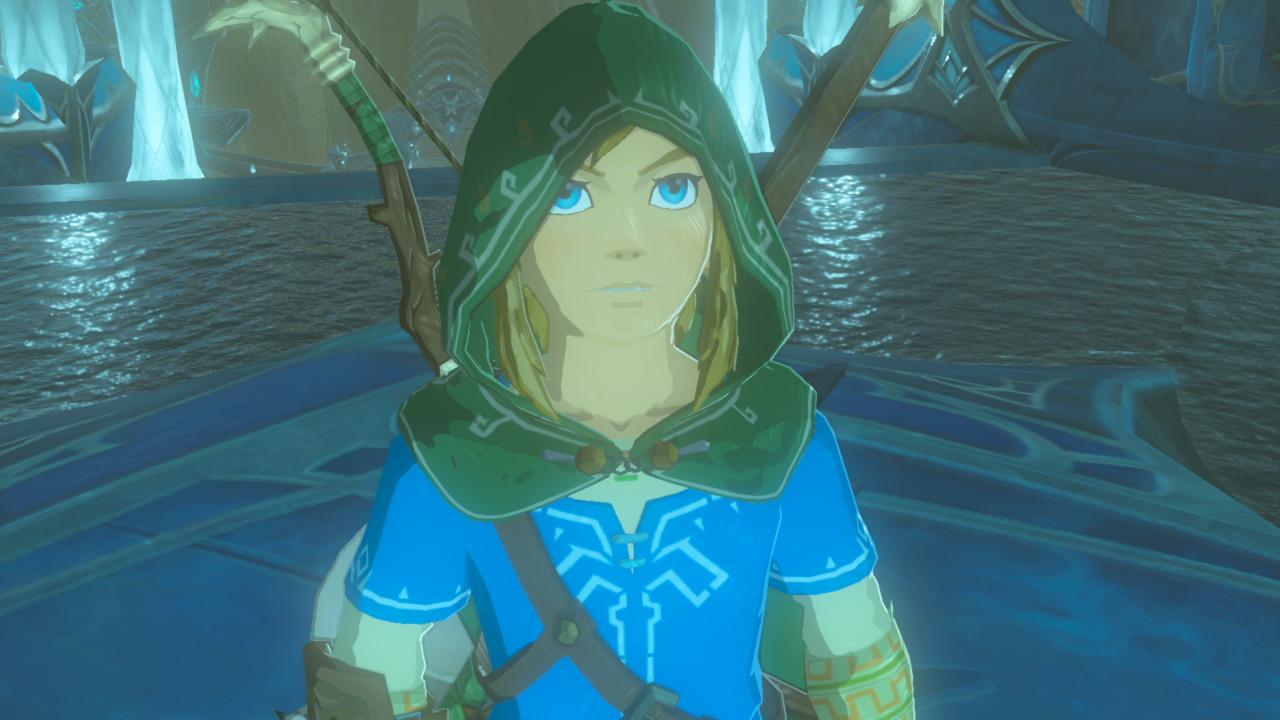 Here is the review:

PLATINUM TROPHY / GAME OF THE YEAR

Game of the Year at Forbes has gone to such wildly disparate games as Fallout 4, Hearthstone and Titanfall 2. We obviously draw from plenty of different genres and often pick somewhat controversial choices. But this year we have no choice but to jump on the bandwagon. It’s not that we want to jump on any bandwagons, it’s that this year’s GOTY is just that good.

Yes, I know, it’s almost too predictable at this point. Breath of the Wild is everyone’s darling this year, but it’s everyone’s darling for a reason. It’s just that good, that innovative, that different and new, changing everything we knew not only about Zelda, but about open-world games.

The game was also the Switch’s big launch title, and certainly helped propel that system into the success it’s become. And with good reason. I played Breath of the Wild with my jaw dropped almost the entire time, from the first time I realized I could just chop down a tree with that ax I just picked up, to the final boss fight. It’s just a tremendous achievement in game design that will be one of this generation’s most important games.

In the first paragraph, the author talks about how Forbes chooses the game of the year, and shares some of the past winners. He explains that in the past, they have chosen many different styles of games and that sometimes their choices are not the most popular games. He says this as a contrast with the choice for this year, which is extremely popular.  Everyone loves the winner this year, which is why he uses the phrase to jump on the bandwagon. This means doing what everyone else is doing. Since everyone in the gaming world is saying this game is so great, the author is explaining why he agrees.

In the second paragraph, he continues to explain his choice. He refers to the game as everyone’s darling, which means the thing everyone loves. He also mentions open-world games, which are games where the user has more freedom to decide where to go and what to do.

In the third paragraph, he talks about the Switch, which is Nintendo’s newest gaming console. The Legend of Zelda: Breath of the Wild was released with the Switch, and the popularity of the game has made the console very successful too. He says, I played Breath of the Wild with my jaw dropped almost the entire time. This means he had his mouth open while he was playing because he was so amazed. At the end, he calls the game a tremendous achievement in game design that will be one of this generation’s most important games. This means that it is a really big success and that it will be one of the most important games for many years.

I’ve chosen 5 words or phrases for you to focus on today.  They are in bold.  If you don’t know them, look up the meaning, synonyms, antonyms, and other forms of these words. You can find links to Merriam-Webster dictionary sites at the bottom of this page.

What do you think of this article?  Which phrases do you like best?  Do you have questions about the vocabulary?  Do you want to suggest a review for me to discuss next week?  Leave a comment below!