On Thursdays, we read reviews or news stories about art or design and study the language used to describe them. Today we’ll read about Wes Anderson’s new animated film, Isle of Dogs, in an article from Cartoon Brew. 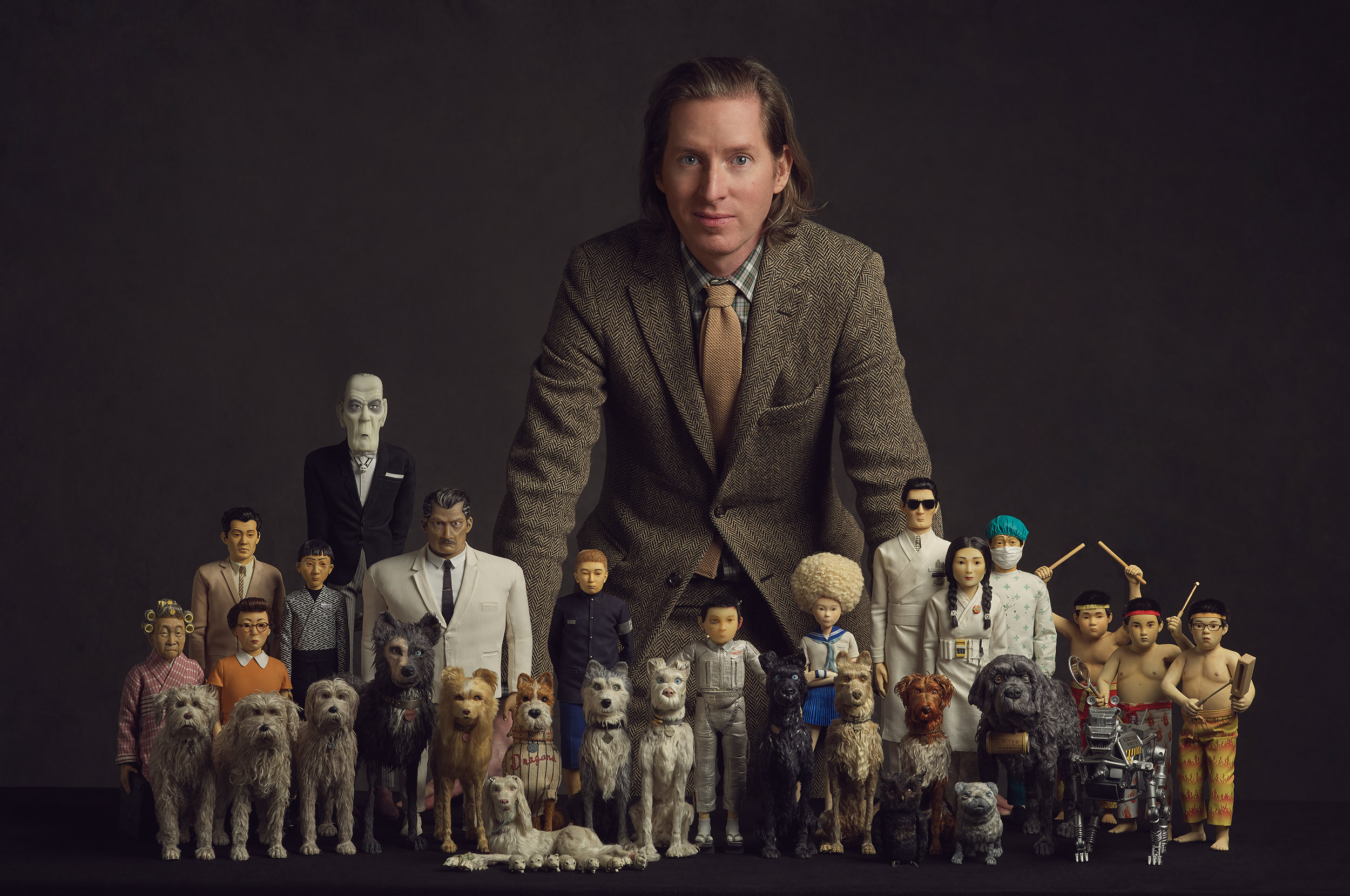 Here are the first three paragraphs from Cartoon Brew, in italics:

Last Thursday Wes Anderson’s latest movie – the stop-motion animated Isle of Dogs – premiered at the prestigious Berlinale Film Festival in Germany. It marked the very first time in 68 editions that the festival chose to open with an animated film.

At the invitation of Fox Searchlight Pictures (all-expenses-paid), Cartoon Brew traveled to Berlin to see the film. Isle of Dogs thankfully lives up to the promise of its trailer and clips that have been released thus far – it is a wonderful looking and captivating adventure that should fare well with both Anderson and animation fans alike, showcasing exquisite animation and cinematography, and fun pacing and jokes. Anderson visibly dives into and experiments with the medium of stop-motion animation, more so than in his previous Fantastic Mr. Fox (2009).

Early reactions from Berlin audiences and American film press towards the Isle of Dogs has been overwhelmingly positive. Described by critics as “richly imagined” (Variety), a “hugely enjoyable package” (The Guardian) and a “stop-motion stunner” (IndieWire), it’s great to see an animated feature film praised so highly. Reading on through though, I couldn’t help but notice the lack of vocabulary that the live-action film critics have when discussing animation.

In the second paragraph, the author explains that Cartoon Brew was invited to this festival by Fox Searchlight Pictures. She says the film lives up to the promise of its trailer and clips that have been released thus far, which means the film is as good as it looks in the trailer and clips that have already been released. She says it should fare well with both Anderson and animation fans alike, which means that people who like Wes Anderson films and people who like animation will both like this film. She also uses the word showcasing to mean showing, exquisite to mean very good, and pacing to mean the speed or timing of the humor.

In the third paragraph, she talks about the early reactions of the audiences, which means their first opinions. The film is described as “richly imagined,” which means it has a lot of creative details, a “hugely enjoyable package,” which is a strange way to say everything about it is good, and a “stop-motion stunner,” which means it’s so good you’ll be stunned, or so surprised that you can’t move. At the end of the paragraph, she says the critics don’t use very interesting vocabulary when talking about animation. Perhaps they need to study the Artglish Quizlet sets!

What do you think of this article/review? Which phrases do you like best? Do you have questions about the vocabulary? Do you want to suggest a review for me to discuss next week? Leave a comment below!

To read the original article, written by Tunde Vollenbroek on February 21, 2018, click the link below:
https://www.cartoonbrew.com/feature-film/will-isle-dogs-help-animation-viewed-serious-artform-156793.html